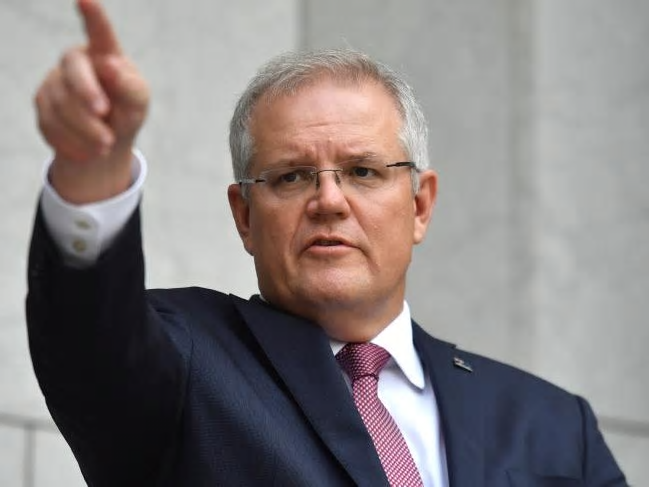 The government will subsidise the pay packets of low-to middle-income earners under the threat of being stood down because of COVID-19.

Businesses will be paid up to $1,500 a fortnight for each employee, as part of a “Job Keeper allowance” announced by Prime Minister Scott Morrison on Monday afternoon.

The $130 billion package could continue for as long as six months, Morrison said, and adds to the existing $85 billion coronavirus survival package already announced by federal and state governments.

Now is the time to dig deep,” he said.

“We are living in unprecedented times. With the twin battles that we face and that we fight against – a virus and against the economic ruin that it can threaten.

“This calls for unprecedented action.”