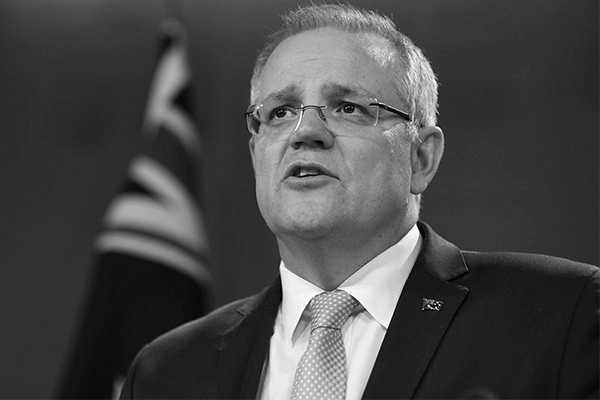 Today the Prime Minister unveiled a new government initiative giving way to tax reform and deregulation to ease the burden on small business.

Appropriately dubbed JobMaker, the government today launched a post-pandemic plan to reduce both the projected 10 per cent unemployment rate and government debt which has reached over 30 per cent of GDP.

The plan consists of several elements, including an overhaul of a “clunky and unresponsive” skills and training system, more efficient taxes, less regulation, award simplification, better access to finance and more.

Addressing the National Press Club today, PM Morrison said Australia’s response to date has bought the time to prepare for the economic whiplash.

“Opening up will be harder than closing down. We will have to all retrain, to live and work in a way that creates a sustainable COVID-19-safe economy and society,” Mr Morrison said.

“The overwhelming priority of this reset will be to win the battle for jobs.”

The PM noted that more information on boosting small and medium business growth will be made available over the next few months in the lead up to the budget.

“As we reset for growth, our JobMaker plan will be guided by the principles that we, as Liberals and Nationals, have always believed in – to secure Australia’s future and put people first in our economy.”