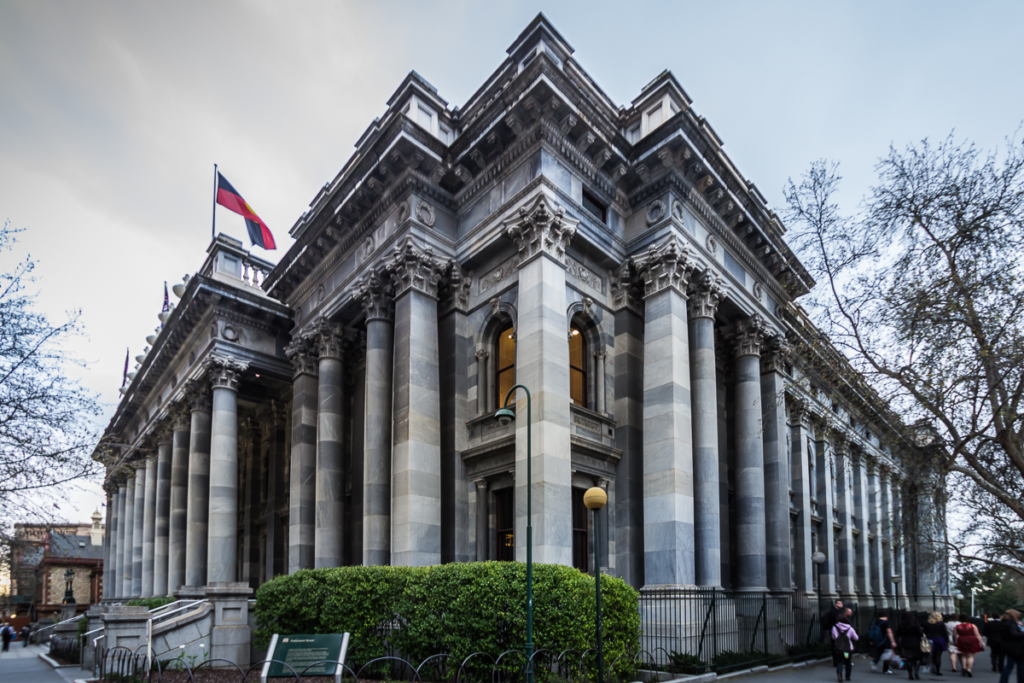 The SA Government has just released its jobs rescue package. It is now providing a total of $1 billion to support South Australian households and businesses.

Today it added another $650 million to the first support package of $350 million it announced a fortnight ago.

The Federal Government is now providing the most significant support, outside of wartime, for the Australian community and economy and the State Government has followed suit.
The key elements of its second support package are: